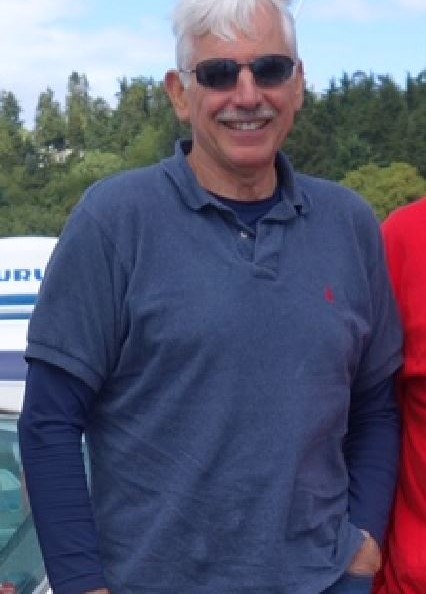 Jon joined the Ullman Sails Team in 2008.  Jon is an international champion in the Cal 20 and in the Thunderbirds.  He has alway been and avid sailor and racer.  Jon and his family had a Cal 33 they raced and cruised for many years.  In his younger years, Jon worked for a boat yard and as a rigger so he is very experienced in all aspects of boating.  Jon is currently the fleet president of the Pacific Northwest Cal 20 fleet.  He started the fleet with a grass roots movement at Tacoma Yacht Club.  The fleet just held the West Coast Championships in 2016 in which John was 3rd.

Jon started sailing in 1968 when a neighbor asked to sail on a Cal 34.  Since then he was hooked and began racing.  Two years later in 1970 he started sailing on Thunderbirds.  He owned his own Thunderbird for many years and was a 3 time Thunderbird Western Regional Champion.  In 1989 Jon won the Cadranell Cup for the overall best performance at Seattle Yacht Club’s Grand Prix Regatta and in 2000 was the overall winner of Swiftsure.